When I first applied to become a member of Plant-Based Health Professionals UK on 23rd January 2019, I was told that I was the first clinical psychologist (and perhaps the first then psychotherapeutic-based practitioner) to join. That actually surprised me no end. I’ve practised as a qualified psychologist for approaching a decade and watched my own physical health thrive after transitioning to a whole food plant-based (WFPB) diet. To be asked to write the first article for the organisation on nutrition-based practice (and specifically how a WFPB diet might be thought about and incorporated) in psychology and psychotherapeutic working has been a little intimidating! Additional disclaimer then: I’m one practitioner. This is still an emerging field. There’s much more still to learn. Still, it’s refreshing and exciting to note that awareness is starting to build. 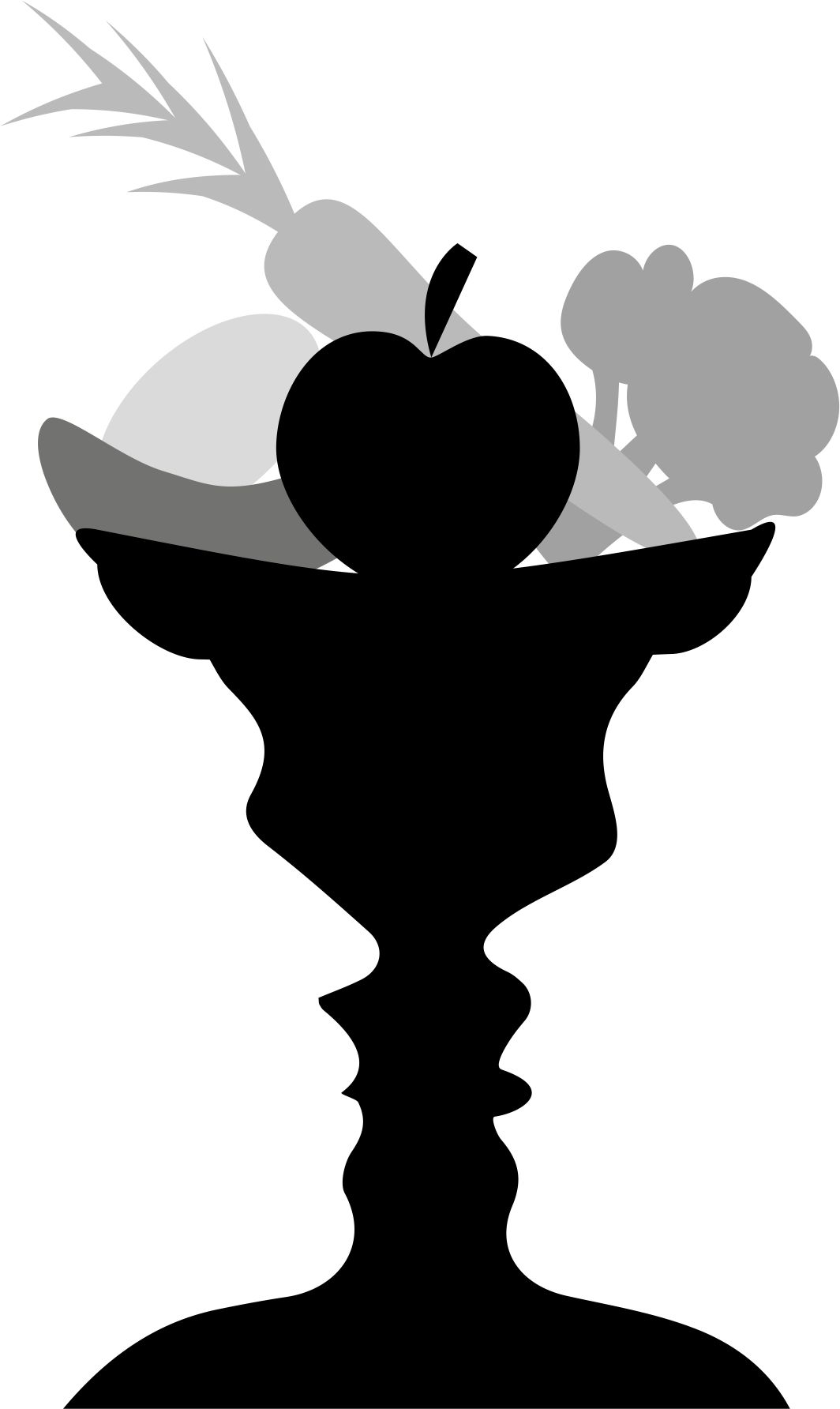 It’s doubtful whether many psychological therapists ask their clients about dietary practices – despite the relevance of diet in long term chronic health outcomes (1). This is because diet and nutrition has not been a notable part of our training to date. The exceptions to this are that therapists have often been trained in treatments of suspected eating disorders – such as anorexia nervosa, bulimia nervosa, and binge eating disorder, the latter being linked to obesity (2). There’s perhaps a clue here as to how therapy professionals might approach these disorders by the very nomenclature we’ve historically given to them. “Nervosa” as a root word refers to anxieties – in this case around under or overconsumption. For many professionals, whether their patients are under or overeating whole plant foods, meat, milk, oils or anything else, overall calorie and macronutrient intake can often be the focus. This clinical focus can of course be justified, if survival is threatened.

Which then brings us to a question, and irony – is this sole focus also a missed opportunity? Yes! Especially given the scientific consensus of the role of nutrition in our wellbeing (3). Increasing media recognition of plant-based diets has gone in tandem to some degree with the evidence supporting its role in longevity (4), prevention and reversal of a number of chronic diseases (5)(6) and increased mood functioning (7). The recognition of the “gut-brain axis” (what happens to the gut microbiome and its effect on brain functioning (8)) has also started to gain some notice from the mental health and therapy communities (9), but it is whether the gut microbiome benefits and thrives on a WFPB diet (10) that may be of especial interest here. Mental health research is thankfully now starting to include the relatively new terms of nutritional psychiatry, and nutritional psychology (11).

Given the difficulties and stresses for dietitians and nutritionists in trying to instigate long-term behavioural changes for very sick patients who are often in an acute health crisis, it is psychologists or psychotherapists (particularly in community settings) who may be in a position to subtly and meaningfully raise questions about nutrition (and addictions and compulsions to food) – and their impacts on physical and mental health.

Early exploration and potential change BEFORE a patient develops an acute physical or mental health crisis surely makes not just more economic sense for the NHS, but ethical sense as well. I have done this in practise myself in older adult clinical psychology, and I’m pleased to report that I’ve never had any complaint from patients for doing so – a worry for some professionals. Interestingly, the contrary position has been the norm. If discussed in a respectful, gentle and timely way, and in a context sensitive to whatever their presenting difficulties may be, patients have often become interested and curious as to the relevance of this and question why this has never been discussed with them before. Even if they are not yet at a point of immediate change – which is fine, as (except in a time of acute risk to self or other people) self-determination is normally a critical part of most psychology work – a change foundation may begin to build.

For current practice (correctly) psychologists without registered dietitian or nutritionist status cannot and must not prescribe dietary interventions or specific plans. However, what we can do is take a note of patients’ general consumption of foods. Feedback from dietary charts and diaries can then be a tool in the therapists’ arsenal if they have some level of knowledge in the area – just as sleep diaries or alcohol consumption diaries might be useful in working with patients with sleep disorders or alcohol dependence. If the general pattern of eating is not reminiscent of the longest living peoples’ in the world (such as the predominately plant-based centennials of the Okinawan islands (12)) we can gently pass this on in an educational (not prescribing) manner. We can explain what we know about the lower levels of chronic diseases that have existed in this, and similar populations. These chronic diseases have (not surprisingly), been linked to increased risk of acute problems in psychological health and coping difficulties after their onset (13)(14).

Greg** was a 45-year old gentleman I worked with during my time in adult services. In years of low-level tiredness, depression and anxiety, Greg had been to numerous GP appointments, had previous attempts at psychological therapy, and even consulted gastrointestinal and endocrinal specialists, all to no avail. When trying to look into an environmental–bodily interaction assessment with Greg (bio-psycho-social way), he smoked around 15 cigarettes a day, but was not a reported drinker or drug user. He was on a regular antidepressant and anxiolytic (anti-anxiety) medications. He had disrupted sleep and reported he was always on the hunt for the next medication in search of a “cure”.

When I addressed tobacco, but also dietary intake with Greg, he was surprised to be asked, but consented to a food chart. Greg lived mainly off foods such as fried chicken, chips, burgers, and pizza – he had never given any significant thought to his food intake and neither apparently had his healthcare professionals. I talked gently with Greg about possible plant-based options, and how these in theory could affect his mood.

The transformation in Greg was one of the most touching and rewarding experiences of my career. Greg’s mood, with his decision to make his diet plant-centred and give up tobacco, went from depressed and anxious to optimistic and cheerful about his future and his body – in over just a two-week period. Placebo effect? Perhaps. However, Greg might have finally started to respect his body and, almost as importantly, he increased his own self-respect too – his own mental health improving as a result.

Although it’s been around 5 years since I last saw Greg, this change might have opened the door for him, and those around him, to live more healthily. In the right time and place, hopefully more of therapists like me can help others to do so as well.

* The following article does not, and is not intended, to represent the views of the Health and Care Professions Council, or the British Psychological Society. This article does not constitute formal medical advice, in any part. Dietary changes can be a powerful medical intervention – when in doubt, seek advice from a licensed, experienced health professional in this area.
** Name and age has been changed in this example.