Plant-based diets and risk of stroke 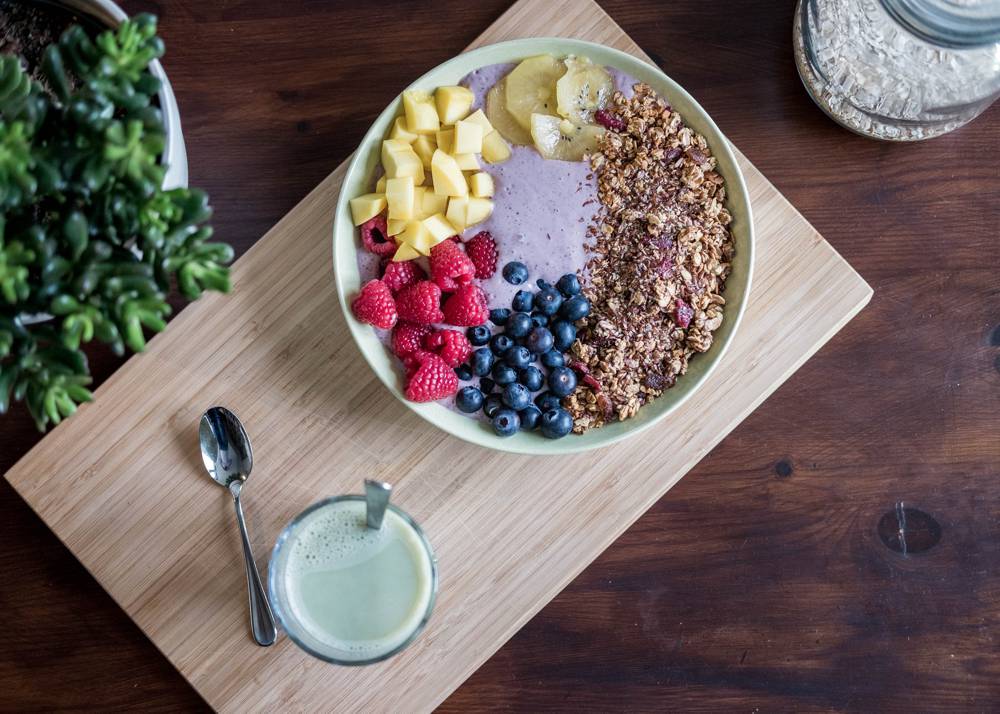 There are two types of stroke; haemorrhagic and ischaemic. The vast majority are ischaemic and share the same risk factors as ischaemic heart disease. Stroke represents a huge burden of disease globally. The Global Burden of Disease study reported that from the age of 25 years onwards, the risk of stroke was approximately 25% among both men and women. The INTERSTROKE study, an international case-control study of almost 27,000 participants, found that about 90% of stroke risk is associated with ten potentially modifiable risk factors — hypertension, smoking, diabetes, physical activity, diet (determined by the Alternative Healthy Eating Index), psychosocial factors, abdominal obesity, alcohol, cardiac causes (including atrial fibrillation, myocardial infarction), and dyslipidaemia.

The data supporting a whole food plant-based diet for prevention and treatment of stroke is not as strong as for ischaemic heart disease, partly because research into this topic has not been as extensive. Nevertheless, some broad observations can be made. Those eating more fruits and vegetables and less meat have a lower incidence of ischaemic stroke. Diet patterns that emphasise whole plant foods and minimise animal-derived foods, such as the DASH and Mediterranean diet patterns, have been associated with a lower risk of stroke. It should also be noted that the PREDIMED study, a randomised study of a Mediterranean diet with either supplemental olive oil or nuts, showed a reduction in cardiovascular events, which was predominately as a result of reduced stroke rather than ischaemic heart disease. Participants assigned to a Mediterranean diet supplemented with mixed nuts had a 46% reduced risk of stroke compared with the control group.

What could be accounting for these differences in the EPIC study? The beneficial foods in general were associated with lower cholesterol and blood pressure, whilst the harmful foods had the opposite effect. However, the effect of fruit, vegetables and fibre consumption was beneficial even after adjusting for blood pressure levels. Fruits and vegetables are high in potassium, folate and are a source of dietary nitrates, which are beneficial for vascular health.

The main prospective cohorts studying vegetarian and vegan diets, including the EPIC-Oxford and Adventist Health Studies, have not consistently found an association with either diet pattern and risk of stroke. However, a 2019 update from the EPIC-Oxford study has reported on rates of stroke specifically in different diet groups. The study analysed vegetarians and vegans together as the number of cases in the vegan group alone were too small for meaningful statistics. The data showed an increased risk of haemorrhagic stroke in the vegetarians — 3 extra cases per 1000 population over 10 years — compared with meat and fish eaters. It should be noted that the study showed reduced risk of ischaemic heart disease and ischaemic stroke in the vegetarian group. This was 10 fewer cases of ischaemic heart disease per 1000 population over 10 years. So the stats still favoured a vegetarian diet over a meat-based diet.

So, what should we make of these data? This is one paper from one prospective cohort. These results need to be confirmed before conclusions can be drawn. A meta-analysis and systematic review of prospective cohort studies from 2019 did not show an impact of a vegetarian diet pattern on the risk of stroke — neither positive nor negative impact — when compared to non-vegetarian diet patterns. The vegetarian participants in the EPIC-Oxford cohort had sub-optimal levels of vitamin B12, vitamin D and long chain omega-3 fats, which could have contributed to this observed increased risk of stroke. Another explanation may be the low LDL cholesterol in vegetarians and vegans. Other studies have shown an increased risk of haemorrhagic stroke with low LDL cholesterol.

In contrast, this more recent study from a Taiwanese prospective cohort including >13,000 participants has reported a significant reduction in ischaemic and haemorrhagic stroke in vegetarians. Vegetarians had approx 60% reduced risk of both types of strokes. This was in spite of lower B12 levels and mainly due to lower rates of high BP. It should be noted that this cohort differed from the EPIC-Oxford one in that the Taiwanese don’t smoke or drink alcohol and eat more soya foods.