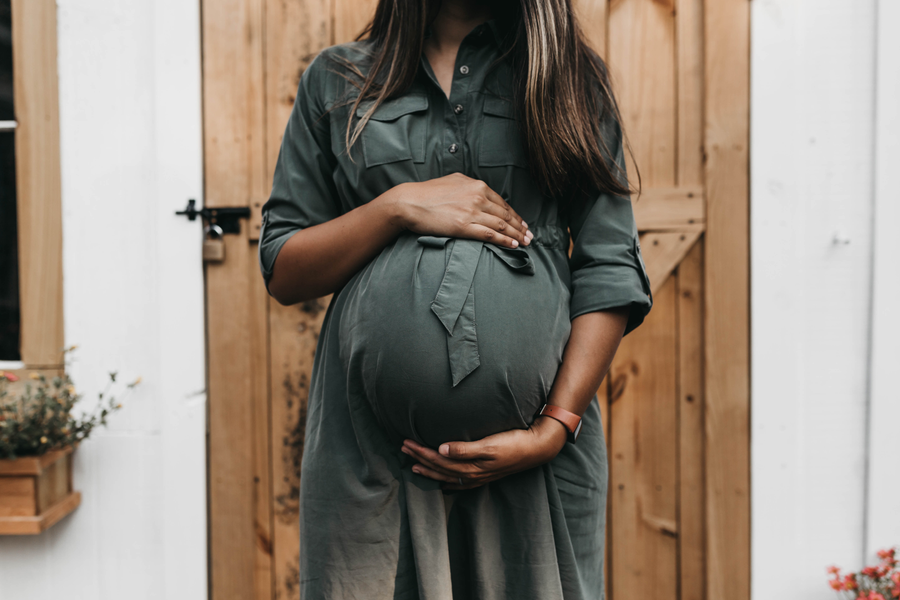 Infertility affects a significant number of individuals and couples trying to conceive, with rates in the UK and the developed world rising. The World Health Organisation (WHO) defines infertility as ‘a disease of the reproductive system defined by the failure to achieve a clinical pregnancy after 12 months or more of regular, unprotected sexual intercourse.’

Fertility rates in the UK

A report from the Office of National Statistics in 2019 confirmed that birth rates in England and Wales had reduced to the lowest rates since 1947, with 11.1 live births in 2018 compared to 20.5 births in 1947. The report predicts that this decline will have continued in 2019, but the figures have yet to be published. There are thought to be several factors at play, including women choosing to delay parenthood until they have established a career, have financial security and have met the right partner, increasing rates of male infertility, and also environmental, diet and lifestyle factors.

The standard Western diet is high in animal and processed foods, containing saturated fat, haem iron, preservatives, advanced glycation end products, and added sugars, all of which have been shown to have negative impacts on fertility for both men and women. Such diets also tend to be low in fibre, which is needed to help maintain hormone balance, especially for women with hormone driven conditions that can affect fertility, including endometriosis and polycystic ovary syndrome (PCOS). A whole food plant-based diet (WFPB diet), on the other hand, contains a wide number of nutrients essential for optimising egg and sperm quality, and also for supporting implantation of the embryo.

Studies have shown that replacing animal protein with plant protein, specifically 25g, can help reduce the risk of ovulatory infertility by 50%, and that women with higher intakes of non-haem (plant) iron have higher rates of fertility compared to those who consume higher amounts of haem iron in animal products. Haem iron is pro-inflammatory and results in the production of free radicals which can easily damage sperm and also affect egg quality. Men who do not consume enough iron are at risk of defective sperm cell development, reduced libido, damage to sperm and fertility impairment. However, men who consume too much iron are also at risk of some of these effects.

Haem iron is more readily absorbed, even when it is not needed, and once it is absorbed, the body has limited ability to get rid of any excess. In contrast, the body has more control over the absorption of non-haem iron, absorbing more if iron reserves are low, and absorbing less when reserves are sufficient. There are many excellent sources of iron in a plant-based diet, including tofu which contains more iron per serving than beef.

Plant-based diets are also low in dietary AGEs, as long as processed foods and sugar sweetened drinks are kept to a minimum. The main sources of dietary AGEs are animal products, especially meat when it is browned via dry-cooking methods. There are AGE receptors throughout the fertility tract of both men and women, and when the AGEs attach, they create inflammation and harm fertility. In men they cause a reduction in the quality of the DNA in sperm, and in overweight women, they can create such inflammation in the uterus that they can actually prevent the embryo from implanting. There are receptors in the ovaries, and if AGEs accumulate around the ovarian follicle, they can trigger early ovarian ageing. They also negatively affect the gut microbiome as any that are not absorbed travel to the large intestine, where they promote the growth of inflammatory, pathogenic bacteria.

Sufficient dietary fat intakes are essential for fertility. However, consuming the right type of fat is crucial, as although they all contain the same amount of energy, they have very different effects on fertility. Saturated and trans fats, found in animal products and many processed foods negatively affect fertility, with women’s risk of ovulatory infertility almost doubling when trans fats are eaten in place of monounsaturated fats found in plant foods. For men, saturated and trans fats are associated with lower semen quality and markers of poor testicular function, whereas polyunsaturated fats are associated with better sperm quality. Examples of healthy sources of fat include walnuts, chia, hemp and flax seeds.

Vitamin E, one of the fat soluble vitamins, is an important nutrient in a plant-based diet, as it not only acts as an antioxidant to protect egg quality and sperm health, but is also associated with improved implantation, shorter time to pregnancy in women trying to conceive later in life, and improved sperm motility. Foods containing predominantly unsaturated fats contain vitamin E, including avocadoes, nuts and seeds.

Another important nutrient, studied particularly in terms of male fertility, is lycopene, one of the carotenoids found in red-coloured fruit and vegetables. Studies have focused on the antioxidant effects of lycopene, as it preferentially accumulates in the testes, as well as the adrenal glands, liver and prostate. Unlike other carotenoids, including beta-carotene, lycopene cannot be converted into vitamin A in the body efficiently, however it remains a powerful antioxidant, needed for the protection of sperm and egg quality. As vitamin A is an important fat-soluble vitamin, a variety of other foods containing carotenoids should be eaten, including butternut squash, carrots, sweet potato and cantaloupe melon.

Dietary folate and the synthetic form, folic acid, are well known to help prevent neural tube defects (NTD’s) in babies, and folate is abundant in a WFPB diet. This does not, however, negate the need to take a folic acid supplement during the preconception period and for the first trimester of pregnancy. This is due to a number of factors, including variable folate content in fruit and vegetables, depending on storage methods and duration of storage, and a reduced food intake secondary to morning sickness, which in some women can be severe and prolonged.

Another lesser-known nutrient that may help to reduce the risk of NTD’s and also plays a role in brain development and memory function is choline, and again this is abundant in a plant-based diet containing foods such as broccoli, quinoa, beans, tofu and other soya-derived foods.

Considerations when following a plant-based diet

There are some important factors of which to be aware when following a WFPB diet. As all vegans will know, a B12 supplement is essential and this also applies in terms of fertility as insufficiency has been linked to sub fertility in women and poor sperm count, motility and DNA damage. It is also important to take a vitamin D supplement during the winter months and during the summer if sunlight exposure is infrequent. Additionally, I would recommend an iodine supplement for women trying to conceive as iodine plays such a crucial role throughout the preconception period and for at least the first trimester of pregnancy. Importantly it should not be kelp derived as this type of seaweed can contain excessive amounts of iodine which can result in damage to the thyroid.

A plant-based diet, focusing predominantly on whole foods can help to optimise both male and female fertility via a number of mechanisms, and alongside additional lifestyle interventions, including adequate physical activity, restorative sleep, the avoidance of risky substances, reducing exposure to environmental pollutants, and managing stress.