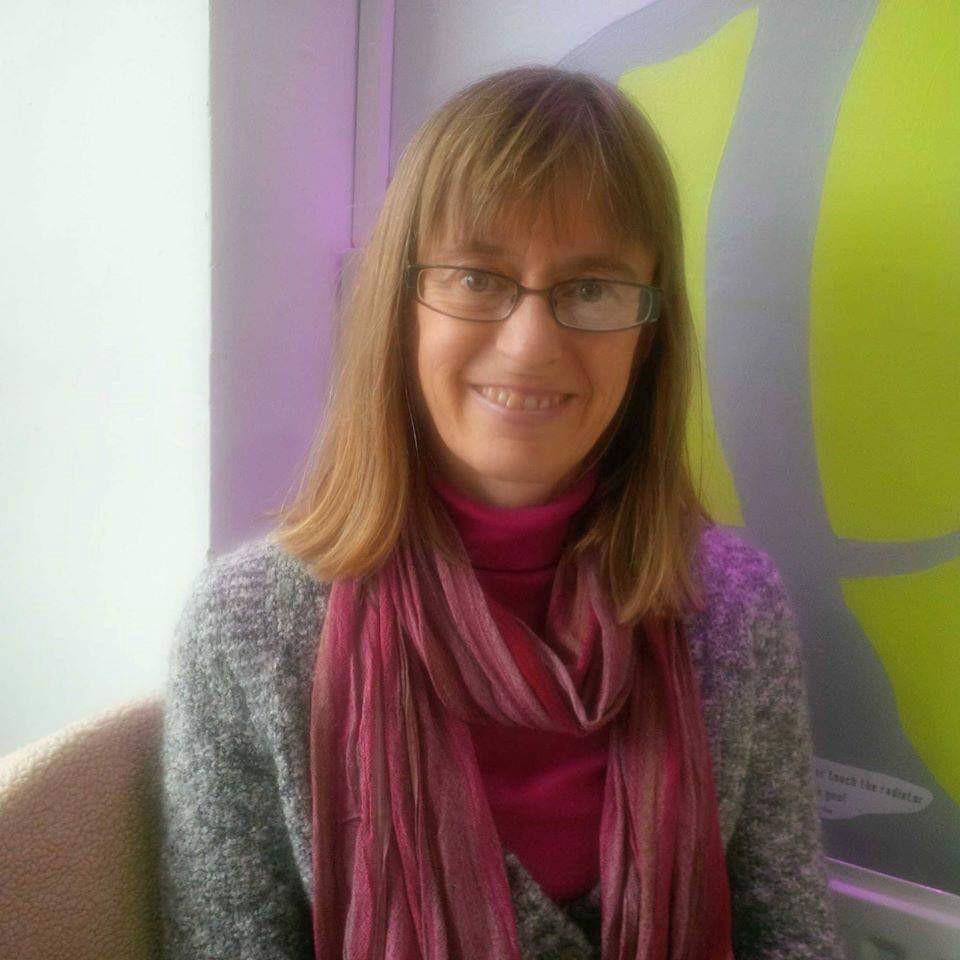 Endometriosis; The Pain and the Revelation

How a whole food plant-based diet cured my symptoms

When I look back at my journey with endometriosis, I see a road full of potholes, each one representing elements of ignorance .. much of it mine. That said, endometriosis is still under-diagnosed and poorly understood, and this was certainly the case two decades ago when I first came across the term, having been diagnosed with the condition.

I would love to be able to pinpoint the onset of my symptoms, but my menstruating years were fraught with challenges almost from the very beginning. I came to accept that I would miss at least one day of school every month due to very heavy periods. I considered myself unlucky, and accepted that this was my lot. It was only when I was doing A Levels that my mother took me to see our GP to get advice on how to deal with the monthly “flooding”. I was put on the contraceptive pill, which at the time helped, at least in the short term. However, I continued to experience increasing pain, sometimes during my period and sometimes in-between. This continued into my working life and I remember one day I had to leave the class I was teaching to go and lie down in the staffroom …it was a case of either lie down or faint, the pain was so excruciating. This wasn’t the first time I’d experienced such intense pain, but it was the first time it had happened at work and my colleagues insisted that I went to hospital where I spent the night, but left the next day without any answers. It took a little longer to make any progress. My GP prescribed Ibuprofen and didn’t grant my request for a scan so I paid for a scan and then everything moved very quickly from there.

‘It was a case of either lie down or faint, the pain was so excruciating’.

The treatment I was offered for endometriosis was invasive surgery, as keyhole operations were not widely available. This was followed by injections of Zoladex for 6 months to clear up any remaining ‘debris’ and prevent more from forming. These injections induce a temporary menopause and I was advised to consider my bone health! It seems the surgery had been challenging as the ‘cyst-the-size-of-a-grapefruit’ was accompanied by multiple lesions throughout my abdomen, so I appreciated the competence and kindness of the specialist who took charge of my case.

The endometriosis came back and there was talk of further surgery.

Nevertheless, I would soon become disillusioned and sceptical as it dawned on me that all of the above might have been avoidable. The endometriosis came back and there was talk of further surgery. I’ll never know what convinced me that there must be another way, but I set off to research and seek another route. My kind and skilful specialist was surprisingly supportive of my desire to try other options, the first being bio-identical progesterone. But it was a chance sighting of a book, which promised endometriosis could be healed through nutrition, that turned everything around.

‘Not one of the many health professionals I’d encountered had ever so much as hinted at food having any role,’

I’m still grateful to Dian Shepperson Mills for writing the book I found and pitching it just the right level for me. I needed the biological explanations but the book was also highly accessible and did not make recommendations that were too ‘weird’. I was never a big meat eater, but eating less meat versus becoming ‘vegan’ were very different propositions back then. The dietary suggestions moved me in the direction of a plant strong diet with an emphasis on whole foods and I also followed the advice to “eat something raw” with every meal. Soon, all my symptoms subsided, and swiftly.

‘It was a chance sighting of a book, which promised endometriosis could be healed through nutrition, that turned everything around’.

With hindsight, I have to say that the dietary changes enabled quite a rapid improvement. I was feeling better after just a couple of months or so. I didn’t dare get too optimistic in case it was some kind of blip, and I was still wrestling with the idea of whether diet alone really could make so much difference. So it took longer for my belief to catch up with what was happening in my body. My periods had certainly become less of a challenge, but my entire menstrual experience could never easily be described as “normal”. I wasn’t sorry to go through menopause relatively early, in my late 40’s, just a decade after my surgery. But I didn’t suffer through the menopause …no hot flushes, no bloating, no night sweats, no memory and concentration difficulties, no weight gain. After decades of turmoil I might have expected this transition to be far more challenging and I am now absolutely convinced that my increasingly plant-based diet made all the difference.

‘I have to say that the dietary changes enabled quite a rapid improvement. I was feeling better after just a couple of months’.

Like many people, I have a medically-inspired mindset and felt the need to understand the one big factor that had made the difference. What had been the silver bullet? I landed on the elimination of dairy from my diet, which had conferred on me a most wonderful side-effect, namely to reduce my annual experience of hay fever to virtually nothing. So surely it was the absence of dairy that had done the trick? I have plenty of reason now to conclude that giving up dairy had indeed been a key factor, but I now understand that all the whole plant foods together had been working harmoniously to support my body to restore health.

It’s no exaggeration to say that I was flabbergasted by this experience and it shook my faith in the medical profession especially when, after also reading the same book, my sister not only seemed to resolve her own endometriosis, but achieved what she believed to be impossible, she fell pregnant. How could doctors and gynaecologists not know about the power of food for treating this condition? Why did they put women through surgical procedures and unpleasant synthetic hormone treatments when a dietary change could make so much difference? I know the answer now. I know nutrition is at best a ‘blink-and-you’ll-miss-it’ part of medical training, but that doesn’t make it any less alarming.

‘How could doctors and gynaecologists not know about the power of food for treating this condition?’

There has been no point since this transformational experience that I haven’t thoroughly immersed myself in nutrition and food-related information, progressing ever more towards a fully plant-based diet. Imagine my surprise when my anti-endometriosis-inspired way of eating led to significant weight loss for my husband, Graham, not to mention normalisation of blood pressure and cholesterol! It took time for me to fully understand that eating well isn’t about a different diet for each condition; that’s how medications work, not food. It also took time for me to really know what was meant by the term ‘whole food’; unless it was say, an apple or a carrot. I started to feel unsure and would read the labels on jars of pasta sauce, wondering if it was made up of ‘whole foods’! I now know what whole foods are and specifically what a whole food plant-based diet is, because this is how Graham and I eat. This is the diet that with further adjustment, most notably increased consumption of whole food carbohydrates and much reduced fat, enabled me to recover from post-viral chronic fatigue just two years ago.

‘Imagine my surprise when my anti-endometriosis-inspired way of eating led to significant weight loss for my husband, Graham, not to mention normalised blood pressure and cholesterol.’

It seems obvious to both of us that this information should be shared with those who might value the potential improvements to their health, and we believe we can do this best by being well educated rather than at the mercy of contrary and often biased media output. To this end, we’re currently undertaking a year long course from two long-term plant-based doctors, which provides a solid basis of education to underpin our own experiences of the power and beauty of a whole food plant-based diet.

My favourite quote from the Dalai Lama encapsulates perfectly how I feel about the course of events of the last two decades: “Sometimes not getting what you want, is a wonderful stroke of luck.” I didn’t enjoy having endometriosis, but I’m certainly thankful for it now.