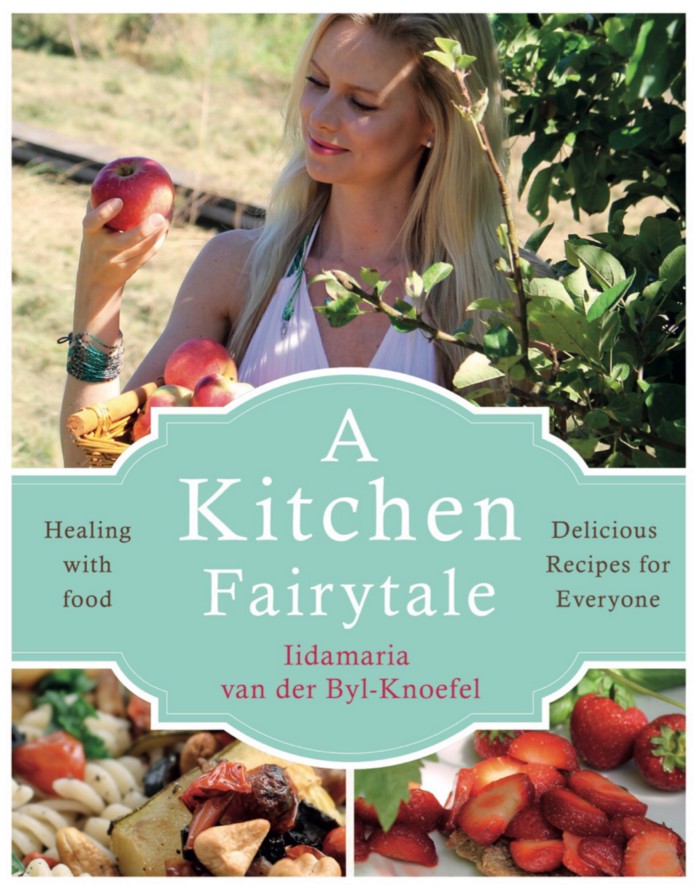 In August 2014 at the age of 32, I developed inflammatory arthritis, similar to Rheumatoid Arthritis; in simple terms a state where my joints were being attacked by my own immune system. For a year my left knee was so swollen that I had to walk down the stairs with my left foot first, as my left knee wouldn’t bend far enough to take a normal step. Standing up for more than a minute would make my knee swell up further and become even more painful. I had to decline seeing my friends ever so often, as I knew I wouldn’t be able to walk very far or for example stand up at concerts because of the pain.

Doctors, osteopaths, homeopaths, acupuncturists and physiotherapists were all unable to help me and I was finally referred to the rheumatology department at UCLH, where they concluded that I had ANA Positive Oligoarthritis. I was told that no one knows why we get it and that I would need to be on medication for the rest of my life. They also told me that I would be under the care of a specific department during any pregnancies.

A year after the onset of the symptoms, in the summer of 2015, I started taking Sulfasalazine, as prescribed by the rheumatologist. This was an awful experience, as I felt like I had metallic poison going through my veins as well as a most awful, unnatural headache. After two weeks I had an allergic reaction to the medication and ended up in the emergency room, where they took me off the medication right away. At that point I decided that I had had enough. I knew that there was nothing wrong with me and that I must be doing something to cause the condition in the first place, so I decided to get well on my own.

I did a lot of research and came to the conclusion that it was all down to the food, because every time I read about someone getting well from various forms of arthritis it included a change of diet. I started out by cutting out dairy, gluten and sugar. I also started doing yoga every morning and evening, which helped increase the mobility in my knee and decreased the swelling notably.

A couple of weeks later I saw the rheumatologist again and she told me my test results were back to normal and to keep doing whatever I was doing — she wasn’t going to prescribe me any more drugs! I was so happy to hear this and it was an incredible feeling not having to take any more drugs.

However, I knew that there was still some inflammation left in my body and so I continued my online research. That is when I found the Paddison Program (https://www.facebook.com/RheumatoidArthritisProgram/). Clint Paddison has established a program for healing the symptoms of arthritis naturally. What Clint’s research brought to light was that the severity of my own immune system attacking my joints was being aggravated by dietary fat and undigested proteins in my diet. I was then able to resolve the remaining inflammation by going through a food elimination process, followed by long periods of gut healing plant-based foods and certain types of exercise.

I have been on the Paddison Program since October 2015 and I have been able to incorporate all plant-based, whole foods back into my diet. I don’t eat any animal products or freestanding oils, but I do have some nuts, olives, coconut and avocado. I still find some high protein foods — for example lentils, a more advanced food for me, results in a slight swelling in a finger but I am able to monitor any inflammation in my body through the foods, and bring that back down again.

The best thing is that I was able to have a drug and pain free pregnancy — under no special care — and in August 2017 I had our little baby boy, who is completely breastfed since I am not on any medication, and he is thriving!

Once I am no longer breastfeeding I can sort out the very last bits of my healing so that I no longer react to lentils either, but for now my aim is to eat as wide a range of plant-based foods as possible to make sure my little baby and I both get everything we need.

When I first realised I would need to go plant-based I decided that I never wanted to feel like I was missing out on good food, and so I started testing and developing very humble recipes that kept the inflammation down and that still tasted delicious. I now am very excited to say that my plant-based, no oil cookbook ‘A Kitchen Fairytale’ will be published in September through Hammersmith Books. The cookbook contains the most humble recipes for those who have made it a bit further on the Paddison Program or those who just want to keep inflammation down, as well as more “advanced” recipes for those who would like to give plant-based foods a go!

I just love eating like this and how it makes me feel — I have such great amounts of energy and the food is so vibrant in colour, satisfying and delicious!