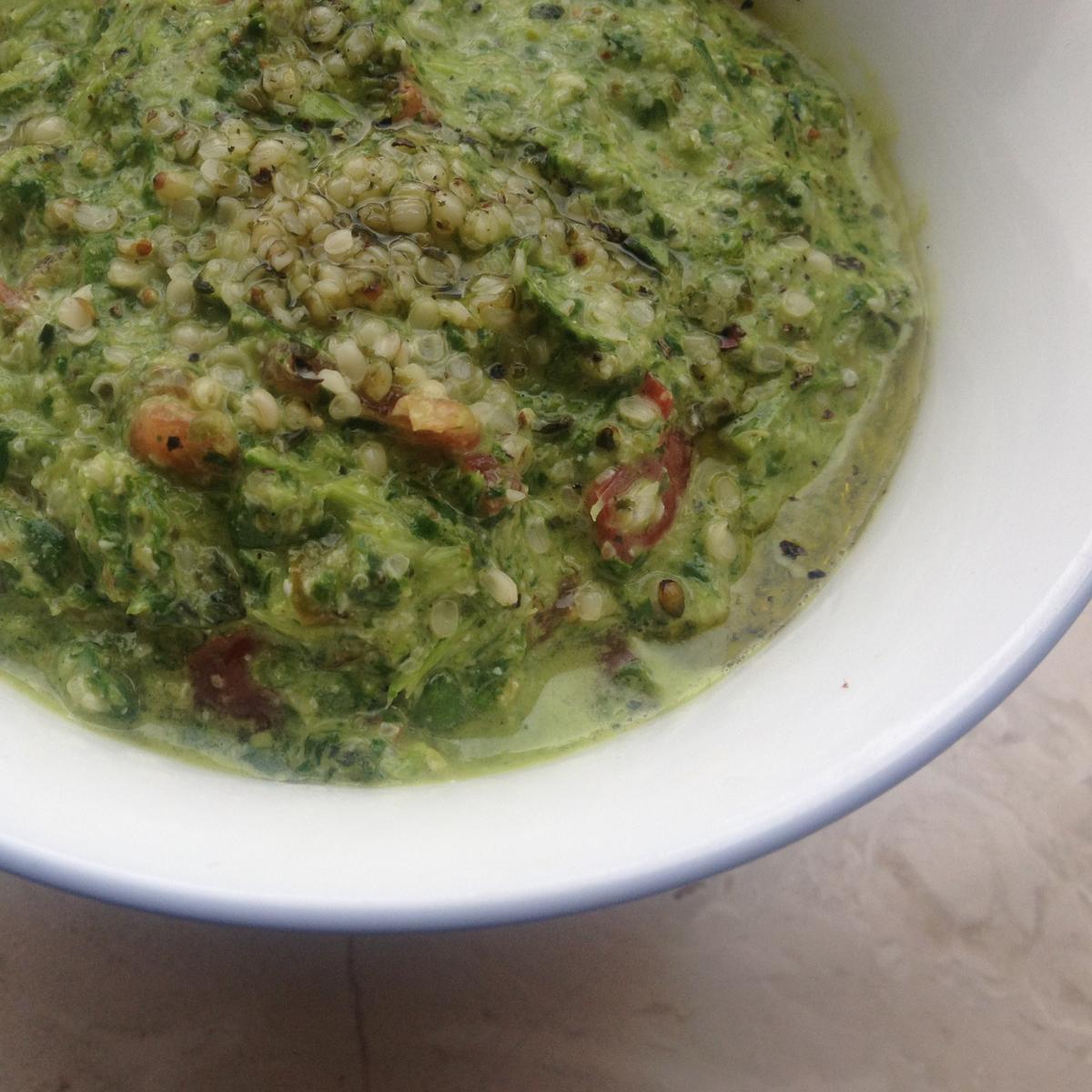 You can find out more about Gabriella’s work at www.theartofintegralbeing.org

Good For
Adding to salads, pasta dishes, or as a tapenade for bruschetta.

There is so much talk about hempseed being a good vegan protein source, and as far as taste goes, hemp seed is a cross between the sunflower seed and pine nut, in its shelled variety it is easy to sprinkle on salads. Hempseed, containing the complete globular protein edestin, is an excellent source of protein for vegans. Ideally, buy the shelled variety as it is far easier to digest and easier to use in cooking. Shelled hempseed has a similar texture to grated parmesan cheese when added to foods, so I use it as a vegan substitute where you might typically use parmesan. In this recipe, do not blend the shelled hempseed, but rather fold them in gently after blending the other ingredients as the texture is much nicer when it is slightly nutty and crunchy.

Roughly tear the basil leaves and add to a blender.

Drizzle with extra-virgin olive oil and add the garlic, lemon juice and zest, optional sun-dried tomatoes and other seasoning, and blend until almost but not totally smooth.

Pour the mixture into a medium-sized bowl and gently fold in the shelled hempseed, mixing well until the texture is even.

Drizzle with more olive oil if you wish and tweak and season according to your tastes. Store in a tightly slewed container in the refrigerator and consume within 3-4 days.

Extra-virgin olive oil is the best oil for making classic pesto. However, you may experiment with other plant-based oils, such as walnut, hazelnut and macadamia, which also tastes delicious in this recipe. I would avoid plant-based oils with less flavour like rapeseed and sunflower, because pesto (all varieties of pesto) taste more flavoursome with strong, aromatic raw plant-based oils. 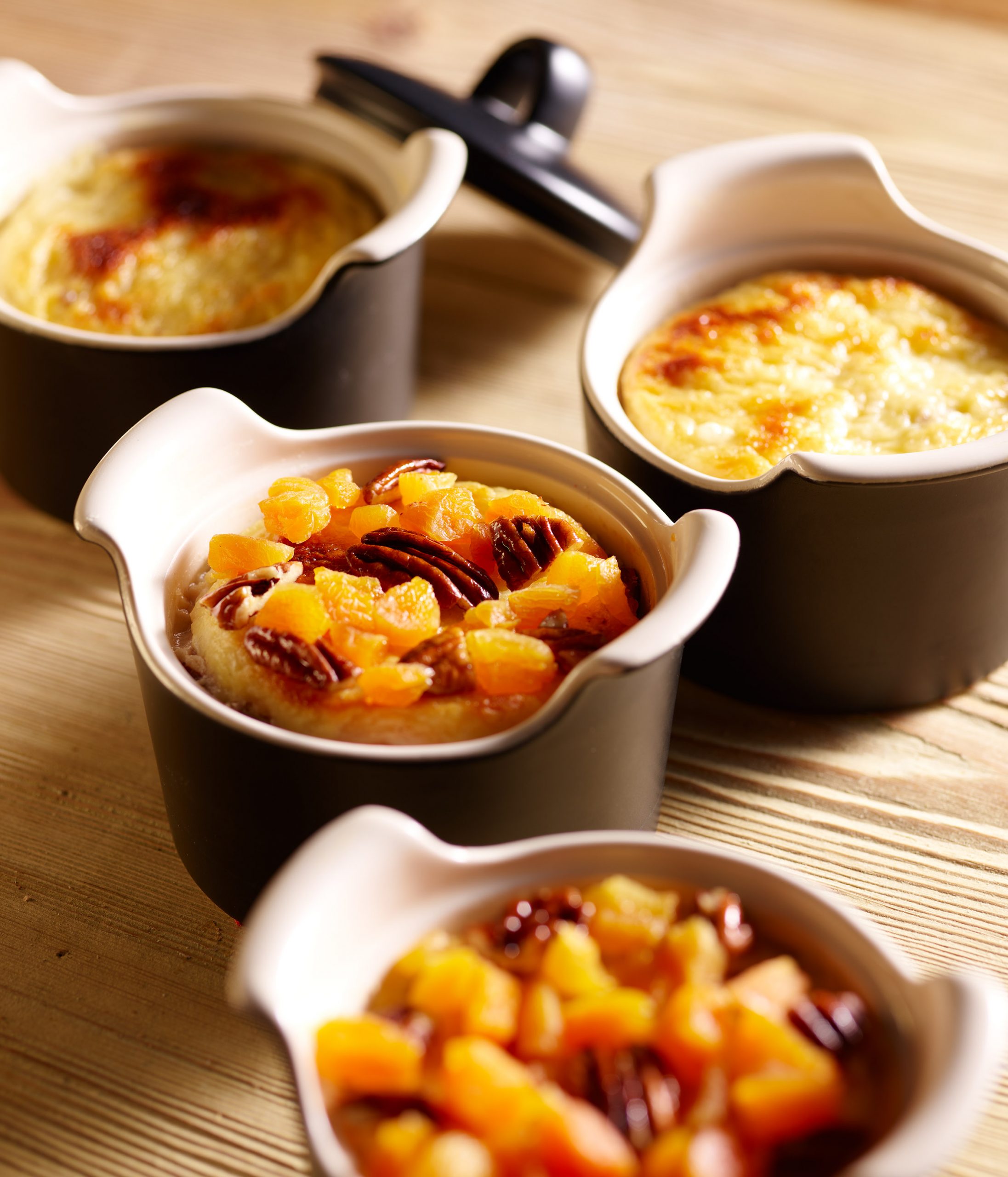 Bread and Butter Pudding with Apricots and Pecans 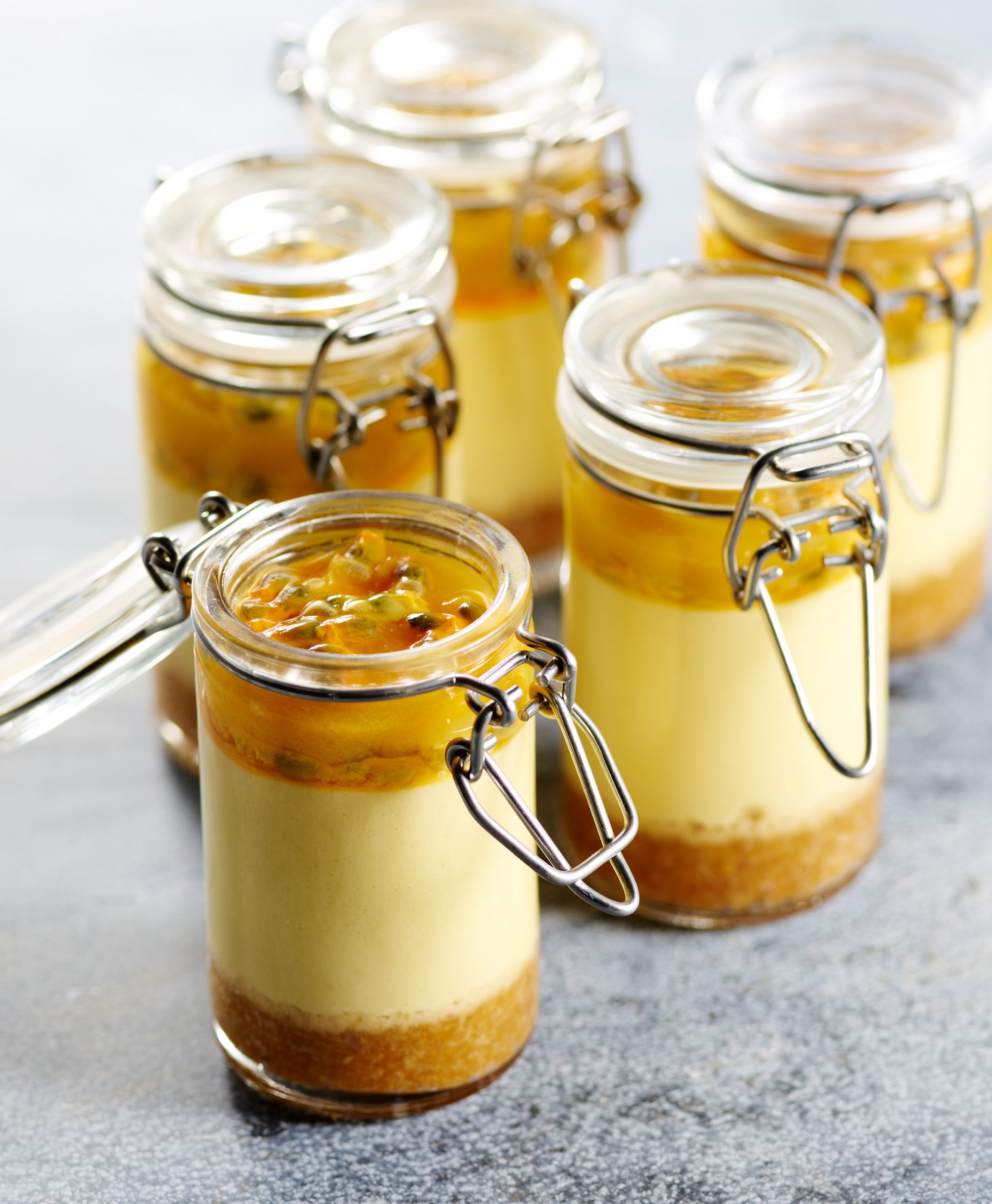 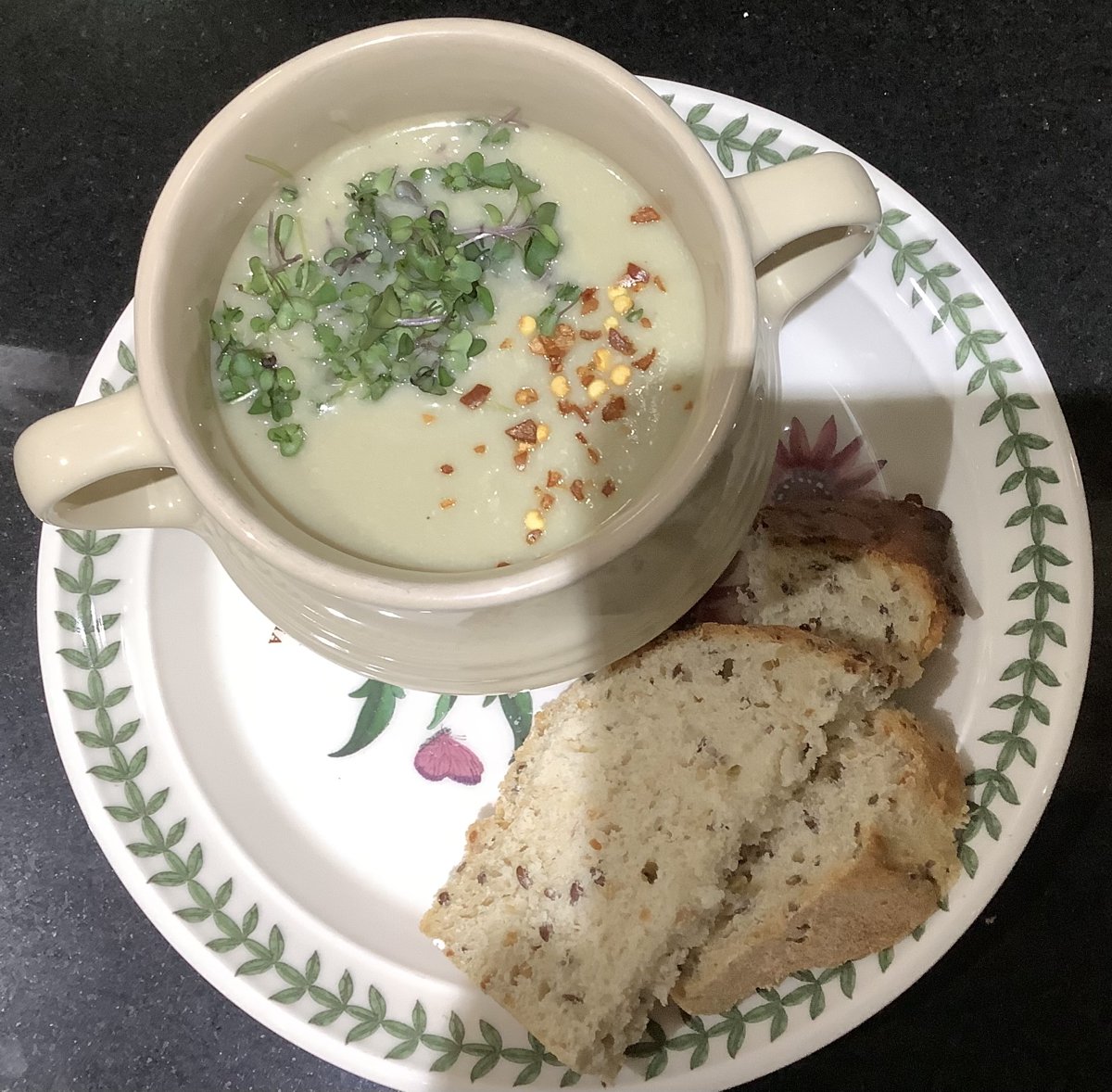 Cream of Celery Soupby Cathy McintryeServes 2-4Good for: Lunch, DinnerIngredients One litre of vegetable stock One head of celery - roughly chopped (keep the leaves aside and chop these finely to sprinkle on top of soup) One yellow onion - chopped (red onion is fine)...