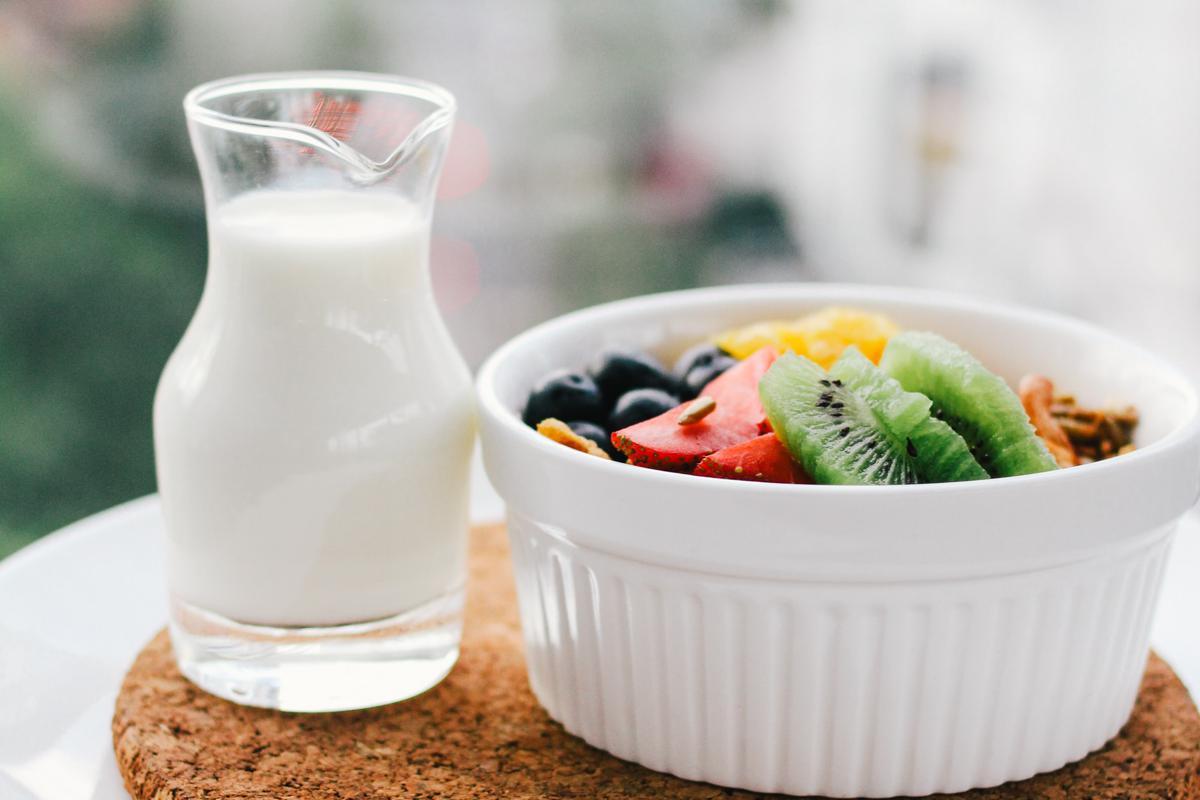 When Margaret Thatcher made herself a figure of fun by ending free school milk for children, she could hardly have envisaged that the cause would be taken up 49 years later.

For the education secretary, as she then was, it was an effort to fulfil a Tory promise to cut spending which earned her the nickname Milk Snatcher. But for her modern day inheritors — including vegans and doctors — it is about consuming dairy products. Campaigners say subsidised cow’s milk should be off the menu for schoolchildren and replaced with fruit and vegetables, or a plant-based alternative.

Dr Shireen Kassam, founder of Plant Based Health Professionals UK, which advocates plant-based diets, said: “Access to fruits and vegetables for our children would be much more beneficial than access to cow’s milk. The only reason dairy is so cheap is because it gets subsidised. The wrong foods are being subsidised. We need to subsidise fruits, vegetables and legumes.”

About 1.5 million children received free or subsidised cow’s milk through official schemes in the 2018-19 school year. In England the estimated cost is about £3 million a year.

Free school milk is subsidised for children aged over five, and free for children from low-income families who qualify for free school meals in England. Schools can serve plant-based alternatives if they are enriched with calcium, but these are not covered by the school milk subsidy.

Vegan campaigners have called for calcium-enriched plant milk to be available in schools for children brought up on a vegan diet. The calls come as part of a wider campaign encouraging people to switch from dairy to plant-based milk in aid of World Plant Milk day, which took place on Saturday.

One parent from Norfolk told the society: “My little girl couldn’t have cow’s milk as it gave her eczema and she is currently in reception and just goes without.”

Another parent from Birmingham said his family were eligible for vouchers that allowed families with low incomes to buy milk, fruit and vegetables, but the vouchers were only applicable for cow’s milk. He said: “I was fortunate enough to not need to rely on them but I do remember being very angry that anyone who was reliant on them would be disadvantaged if they were vegan.”

Dr Kassam criticised a £1 million Milk Your Moments dairy campaign, partly funded by the Department for Environment, Food and Rural Affairs, the Scottish and Welsh governments and the Northern Ireland executive. It aimed to encourage people to buy milk products over lockdown. She explained: “The predominant reason we continue to believe dairy is necessary is the very successful marketing by the dairy industry that promotes it as beneficial for bone health.”

The NHS encourages people to consume dairy products, along with green leafy vegetables and soya drinks, as a source of calcium.

The Nursery Milk scheme, which provides children in approved day care with 189ml, or a third of a pint, of milk free every day up until their fifth birthday, was introduced by Labour in 1946 to give children a nutritional boost at a time when food was rationed.

Between 65 to 70 per cent of the global adult population is lactose intolerant, according to a study published in 2017 by the Current Gastroenterology Reports journal, with the numbers thought to be lower in countries where milk consumption is higher.

In the UK, 22 per cent of white adults are lactose intolerant, with the condition thought to be more common in people of Asian or African-Caribbean descent.

A government spokesman said: “The School Food Standards require lower fat or lactose-reduced milk to be available in schools to children who want it during school hours. Milk must be provided free of charge to pupils eligible for free school meals, and our school and nursery milk schemes contribute funding to provide a daily portion of dairy milk or milk products to children as part of a healthy and balanced diet.”

Dr Judith Bryans, the chief executive of Dairy UK, said: “Milk is nutritious, sustainable, accessible, tasty and affordable for both schools and families alike. There is therefore no merit in replacing or removing school milk provision.”

This campaign in the press:

View all campaigns
We use cookies on our website to give you the optimum experience and to allow us to see how the site is used. By clicking “Accept”, you consent to the use of ALL the cookies.
Cookie settingsACCEPT
Manage consent